The Benefits Of a Performing Arts Curriculum 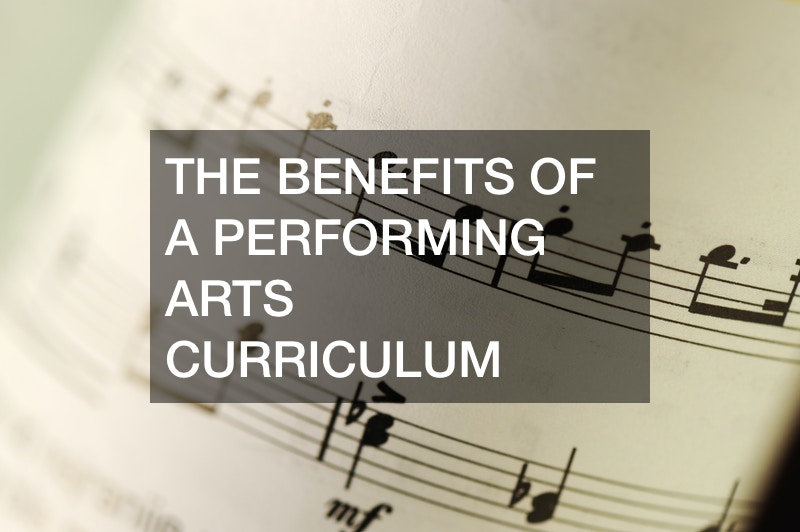 There are a lot of things that capture the interest of children, including computers and sports. These fields do a lot to expand a child’s mind and physical health. Technology, sports, and other fields give children a great outlet for expression. However, a performing arts curriculum enhances a child’s development in more than one way.

One of the best things you can do for your kids is to foster a love of learning. Tapping into their interests at performing arts schools is a great way to keep them engaged and build on that love of learning.

What Is a Performing Arts School?

One of the most famous performing arts schools is Julliard in NYC. Dance, music, and theater are important parts of every culture and most elementary schools and higher will incorporate at least some of these arts into their curriculum.

Why Is a Performing Arts School A Good Choice?

There are several reasons that you should be considering elementary schools that focus on the performing arts including:

According to recent studies, when a child is encouraged with positive reinforcements and given an opportunity to engage with what they love to do, they succeed. Academic excellence comes easier for children that are learning in an atmosphere where they can learn what they love. 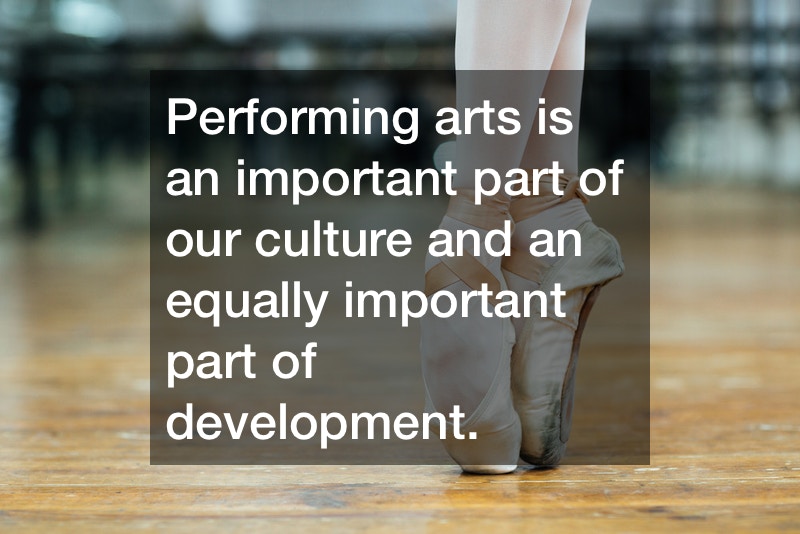 Your child will learn how to tap into their creativity to solve problems. They will learn both verbal and non-verbal communication and how to apply it. There is a tremendous value for any child to attend a performing arts school.