Bail Bonds and How They Work

When you get arrested, you have two choices — wait in jail for your trial, or pay bail. Most people cannot afford bail or have a loved one rich enough to pay the bail, so they need to get a bail bond from a bail bond agency. The popular YouTube channel Kely Talks Money looks at the bail bonds process.

A bail bond is like a loan. Instead of getting that loan from a bank, you get it from a bail bond agency.

The agency pays your bond in full, so you can be released from jail. You then have to pay the bail bond agency back. You wind up paying more than your bail amount, because the agency will charge fees, which amounts to about an extra 10% of the bail amount.

A bail bond agent not only posts bail for you, but also makes sure that you get to court for your trial dates. Bail bond agents are allowed to go into your home, arrest you, and physically bring you to the courtroom. Bail bond agencies lose money when you skip bail, so they are very interested in making sure you show up for your court dates. The bail bond agency may also sue you in civil court. 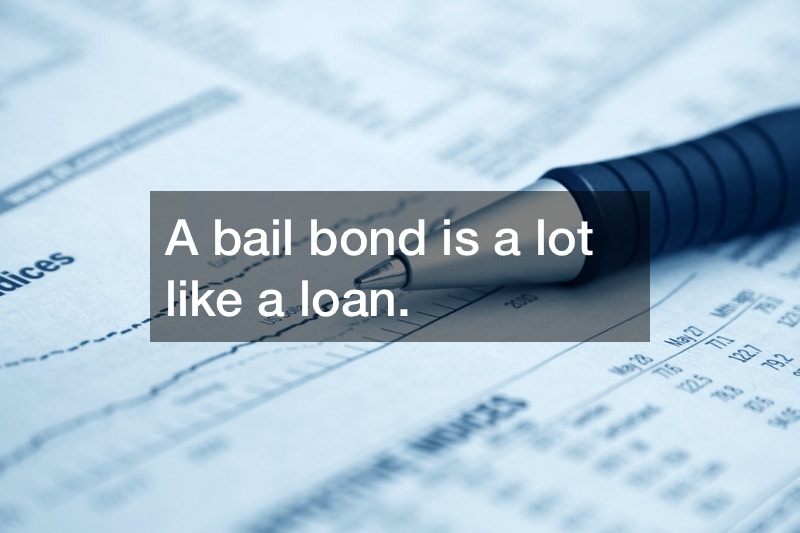