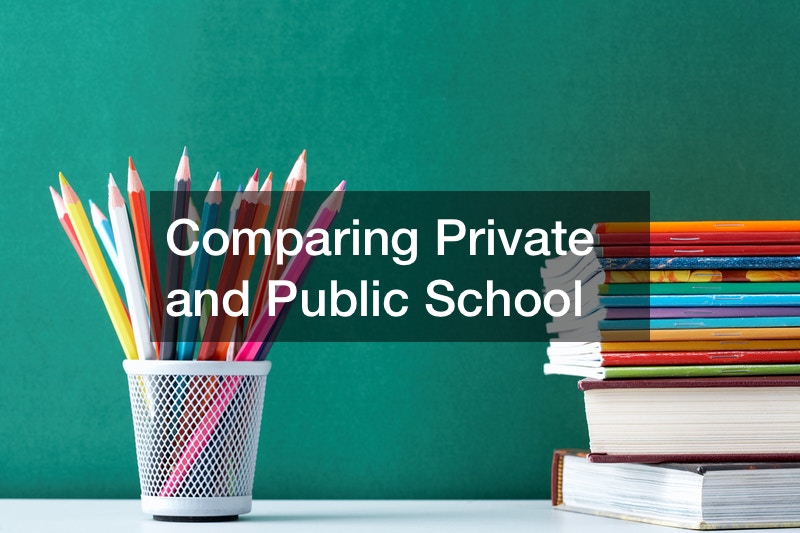 In this video, you will learn how to enroll in private school. The difference between public and private schools is large on many scales. Some people prefer one over the other. There are key differences. The only way to determine which is the best fit is if you learn about them.