How To Deal With Bail Bondsman

The bail is usually set by a few factors such as flight risk, the severity of the case, criminal history, and public safety. But if you can’t afford the bail bond, then you will have to be stuck in jail until your court date.

Hiring a bail agent or bail bondsman can be your ultimate exit pass if you can’t afford bail. The agent will often require you to fillup information such as your full name, the jail location, booking number, and charge.

Furthermore, the bond rates can differ from state to state, and the bond package includes money down, collateral accepted, rate, and fees. Once you’ve contacted your bondsman, paying them comes in many forms, such as credit cards, collaterals, and valuable items.

The bail agent will post the bond once you have agreed and signed upon, and you will be set free. You must comply with the court requirements, or your bail could be revoked or lose any of your collateral, meaning your money, with the bond. 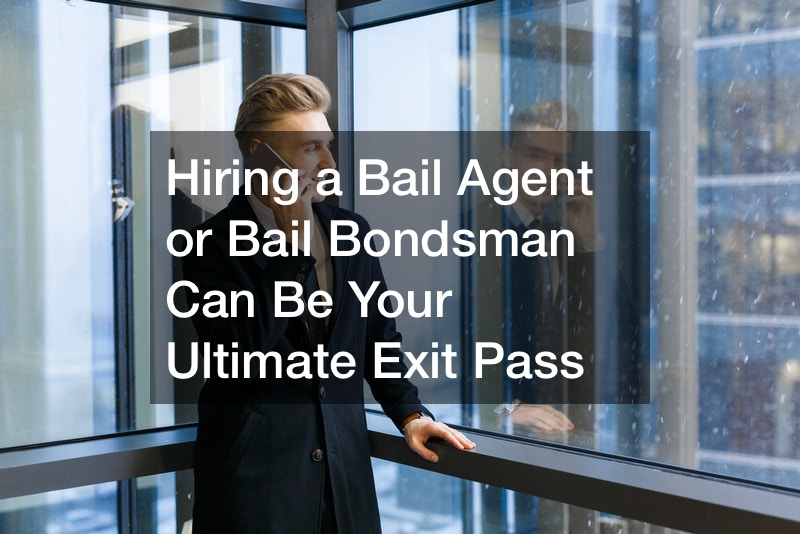